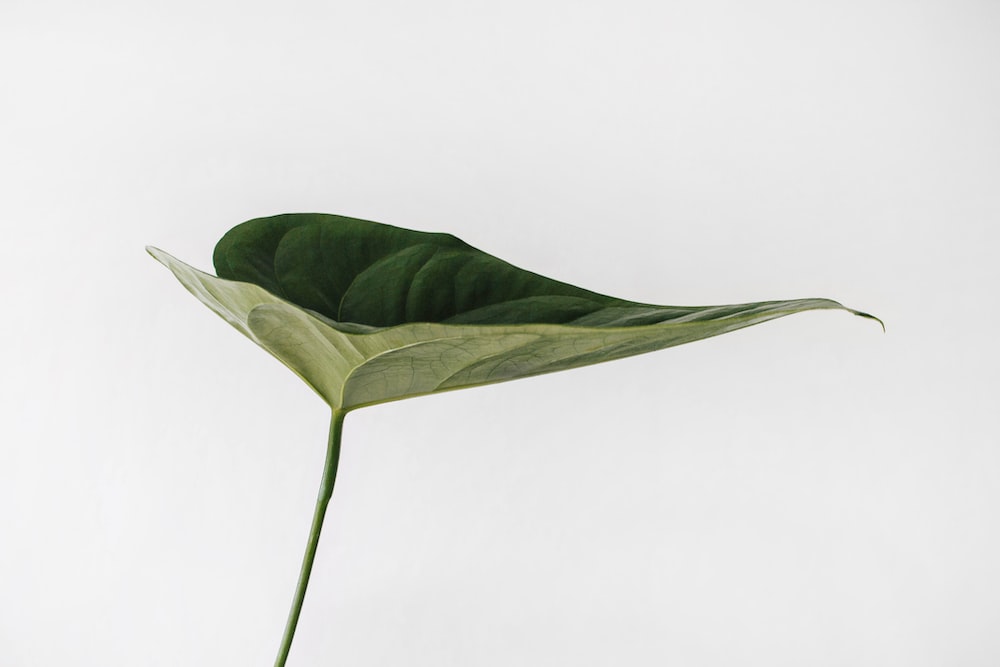 Humans can benefit greatly from interacting more with plants.

Human life has transitioned from being mainly an outdoor endeavor to spending more than 85% of the time indoors. The development of information technology has allowed people to connect and stay connected to a computer environment; decreasing the amount of time that they spend outside interacting with the natural world.

The diffusion of this type of environment has it’s drawbacks: mainly in the form of technostress — a modern disease of adaption caused by the inability to cope with the new computer technologies in a healthy manner.

A lack of time in the natural world, (largely due to hours spent in front of TV or computer screens) has been unsurprisingly associated with depression and other health issues. A study published in the Journal of the American College of Cardiology  associated excessive screen time with loss of empathy and lack of altruism. Time in front of a screen was also associated with a higher risk of death, independent of physical activity. 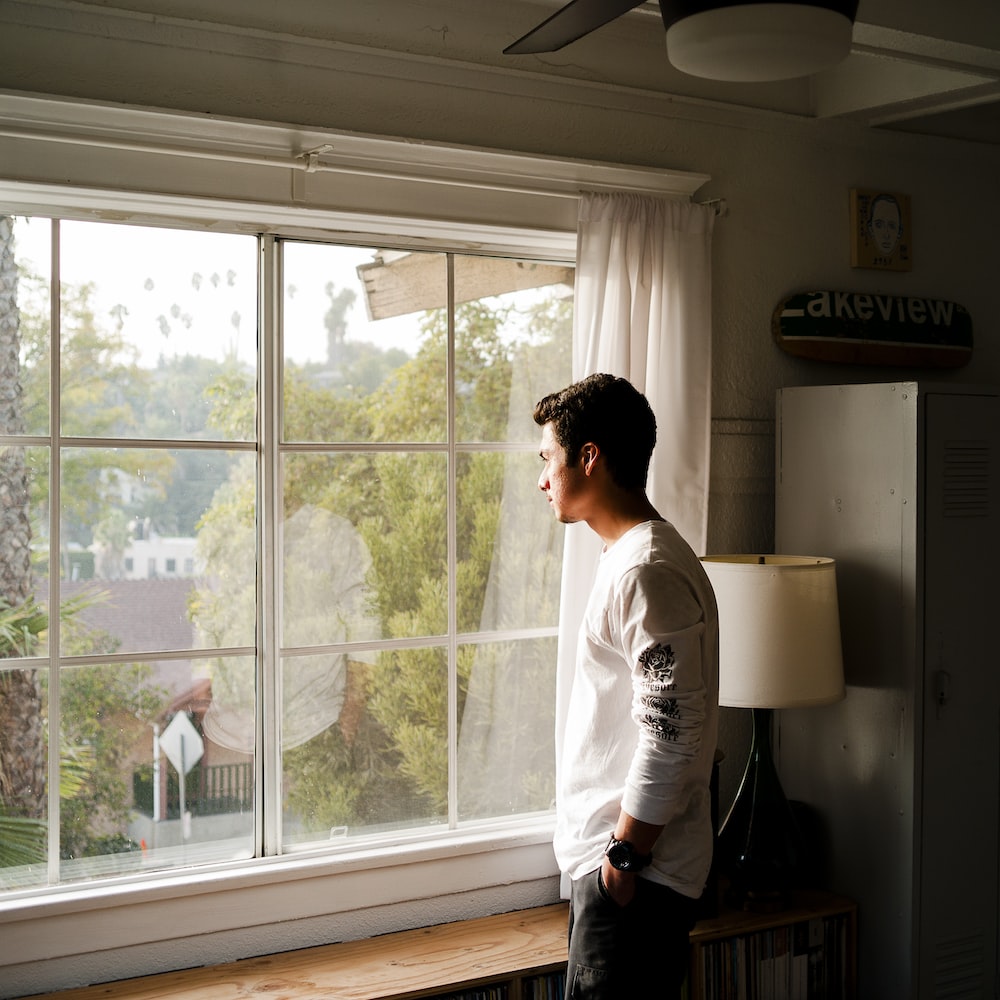 Traditionally, humans would spend a large portion of their daily life outdoors. As society and technological advancements began to modernize, the indoor-outdoor ratio began to shift drastically. Humans are genetically programmed to find trees, plants, water, and other natural elements engrossing. We are absorbed by nature scenes and distracted from our pain and discomfort. Studies show that nature elements reduce anger, fear and stress and increases pleasant feelings while decreasing cortisol levels and negative psychological symptoms.

Studies also show that prolonged exposure to indoor or city environments increases stress and anxiety; So much so, that Japanese researchers began experimenting with how Shinrin-yoku, or, forest bathing can help sooth physical and psychological issues that are caused from not exposing ones self to enough nature.

The study conducted field experiments in 24 forests across Japan. Each experiment had 12 subjects that either walked through and viewed a forest, or walked through a city area. Each group was sent to the other area as a cross-check. Results showed that salivary cortisol, blood pressure, pulse rate, and heart rate were significantly lower in forest environments as opposed to city environments.

Prolonged stress and anxiety can damage the cardiovascular system by over activation of the sympathetic nervous system. Not dealing with stress can  also effect the musculoskeletal, respiratory, endocrine, and the reproductive system. Stress is beneficial for short term situations requiring the fight or flight response, but it was not developed to deal with long term situations such as an office setting or general city life.

Individuals who spend a majority of their time at home or in an office setting can greatly benefit by adding plants to their environment.

Team members who collaborate and work with one another on a daily basis in an office setting can experience lower levels of stress and anxiety by being exposed to plant life. This holds true to city environments as well; Having more foliage through out a city system has shown to improve residence health and well being.

Thinking Outside the Box

This brings an interesting (and overlooked) point: What if we implement this simple change in other walks of life? Perhaps where our prison systems could greatly benefit from this research is by adding plants to a delinquent environment. This could potentially decrease inmate combativeness and reduce psychological issues related to incarceration and the general “sterile” environment that individuals are kept in.

Consider adding some plants to your environment and notice the benefits for yourself.